WORK
WITH US!
SCROLL TO
READ MORE 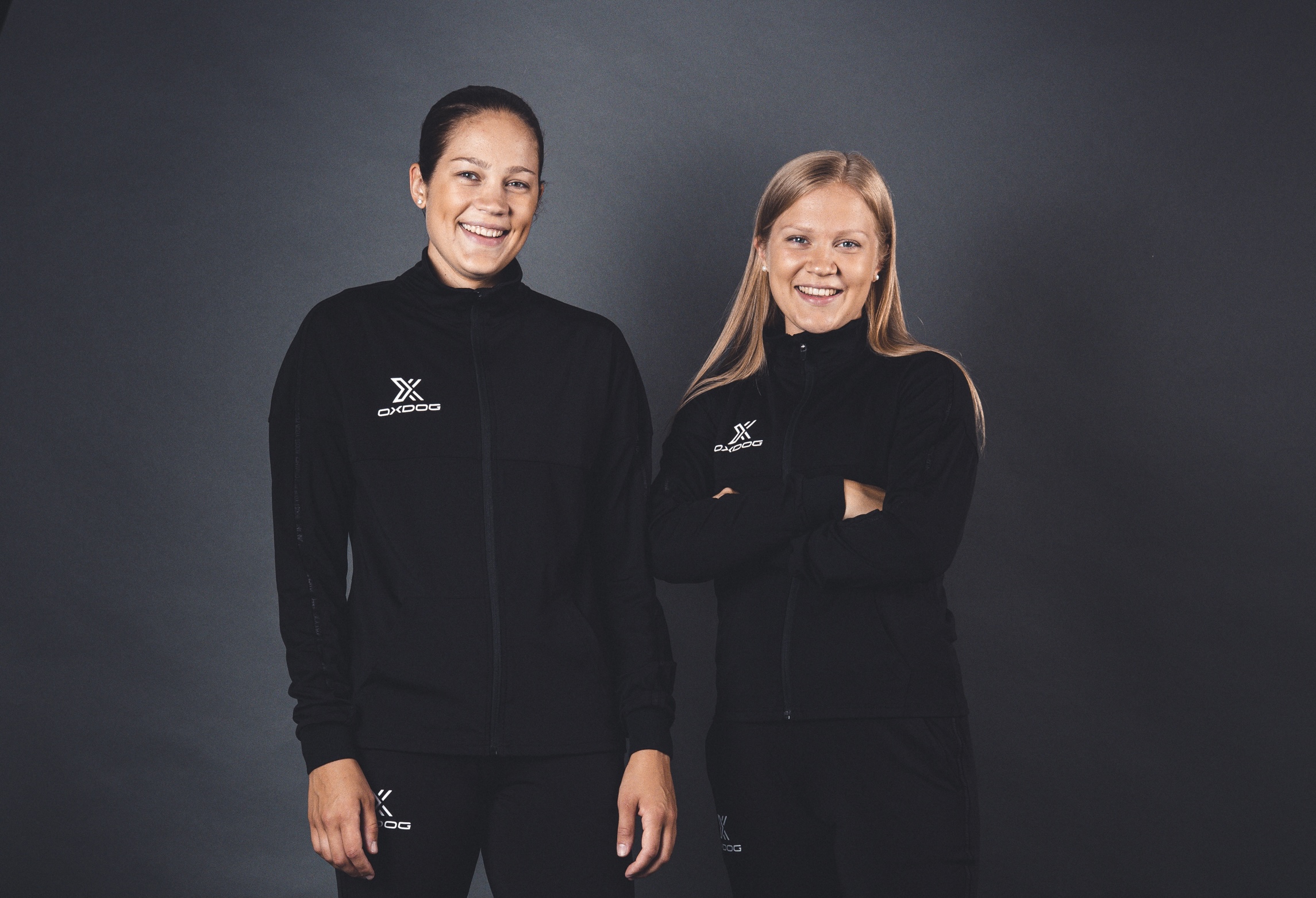 We are Oona and Veera Kauppi, 25 year-old professional floorball players, who live and breathe sports 24/7 in Team Thorengruppen in Umeå, Sweden. We are originally from Tampere, Finland.

We promise you genuine interaction and memorable moments in the rink as well as cooperation with our fans and partners outside the rink!

We want everyone to have Equal Opportunities in sports and in life despite e.g. their gender, background or age. Everyone should be able to be themselves and enjoy sports in the way they want.

We want to encourage everyone to dream big, work persistently and hard, but enjoy whatever they are doing!

We are Oona and Veera Kauppi, 25-year-old twins from Tampere, Finland. We are floorball professionals currently playing in Team Thorengruppen in Umeå, Sweden. Our journey with floorball began when we were only a few weeks old, as we got floorball sticks as a christening gift. We started playing in teams with boys, football in Ilves and floorball in Koovee, when we were six years old and both sports have been a huge part of our lives since then. We both have always been dreaming about moving abroad and playing football or floorball as professionals.
‍
In 2015 and 2016 we faced our biggest adversities yet. Oona tore her ACL in the fall of 2015 and Veera made the situation tragicomic by doing the same five months later. A pretty twin thing to do!

We were also operated on the same day by the same surgeon. We tried to find the good in the bad and could laugh about all of this later on. After 9 months of rehabilitation we came back to the rink better and stronger than ever.

The dream of moving abroad and playing as professionals in one of the best teams in the world became reality in the summer of 2018 when we made a contract with IKSU - the most successful floorball team ever. Though our first season there ended in tears after a lost semi-final series the time in the club helped us to develop as individuals and took our game to a next level.

"We both are reaching for the same goals: to be better players and persons. We always want to respect the opponent, referees and the result of the game." 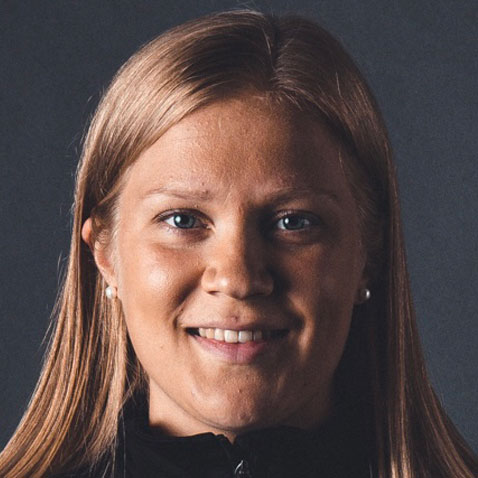 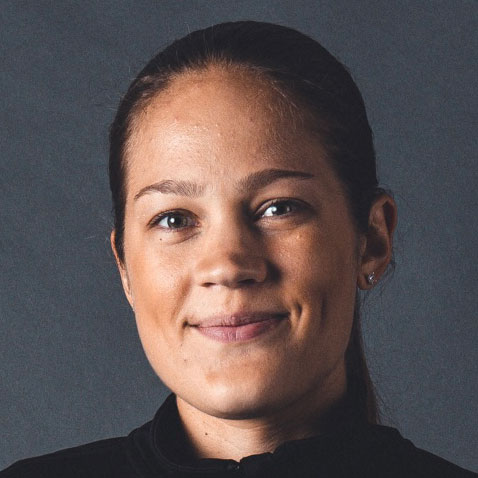 Veera as a player and person

Veera is a perfectionist. She wants to do everything in the best possible way or at least right to ensure the best possible result for her team. Perhaps that is the reason why she has already been chosen three times as the Best Female Floorball Player in the world. Veera has also won the Swedish Super League’s scoring league three times in a row  and on her debut season she broke even the record for most points during one season. Her ability to read the game and perform in the rink is unique.

Veera cherishes quality in everything - she demands a lot from herself and others and lives as an example which makes her a very valuable team player. Her mission in life is to become as perfect as possible and she is ready to take the necessary extra steps to become the best version of herself. Veera has tasted both success and setbacks, too. She is interested in communication and media and she has a good touch on how to utilize different social media channels. Veera is a natural entertainer. She is a quality maker.

Oona as a player and person

Oona is a true team player who wants to help the team to win. In the rink she is the sniper who gives no mercy to opponents and makes goals out of impossible angles - in volley and sometimes even with her back towards the net. Largely because of her goal scoring abilities Oona was selected as the Most Valuable Player of the last World Floorball Championships in Neuchatel 2019 as well as the Best Female Floorball Player in Finland 2019.

Oona is ”everyone’s friend”, easy to reach and empathetic people person. Her mission in life is to help others. In her future career plans she is interested in psychology and in practical psychology, meaning she is already phenomenal in interaction and recognizing other people’s feelings. She is still young, but has already gone through huge disappointments, serious injuries and all kinds of other setbacks in addition to success. Oona is a perfect customer service representative.

Telling our story and background: how did we become as good as we are, what does it mean and require to be an athlete 24/7, how do we train, tips for players etc. Works both live and online.

Training session with your team and an optional lecture on the topic of your choice for the players.

Floorball training camps in Umeå or Tampere. Join the camps if you're a motivated player and want to improve your game even more!

We can set up a customized meeting with our fans or with our partners and their customers. Works both live and online.

Offering our tips about floorball, training and everyday life from our point of view. Works both live and via social media channels.

Contact us and we will find a solution that works for you!

Would you like to connect your brand with us and be our partner in the work for Equal Opportunities for all? Join our journey to success and enjoy all the memorable moments with us in the front row!

Powered by EmbedSocial→
GET IN TOUCH
kauppitwins@gmail.com
© 2021 . All Rights Reserved - Images by Oxdog AND Ville Vuorinen

Thank you! Your submission has been received!
Oops! Something went wrong while submitting the form.
info@jaimie-winkles.com